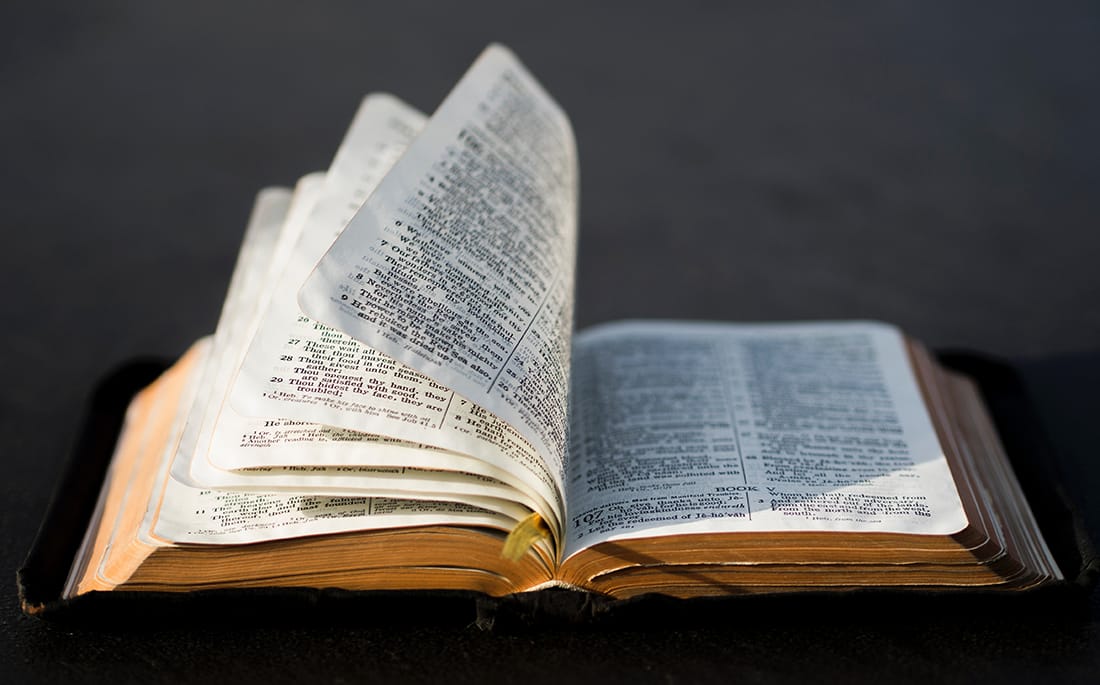 Three years ago, I made a quick post on Facebook during some down time at work. The goal of the post was to explain, in a short yet logical way, why the commandments of God in our Bibles must be eternal. One of the main focuses of my ministry is to help Christians understand that God’s commandments found all throughout the Bible (especially in the Old Testament) were never abolished and should be kept by believers today. Here’s the status I wrote that day:

The goal of this article is to better flesh out the premises and conclusions that I gave in my post.

One of the most popular objections to such a post states that the New Testament, specifically Acts 15, trumps the Old Testament law by showing that the apostles did not believe that laws, such as circumcision, were any longer binding for Gentile believers in Christ. I disagree with this position, as I believe that Acts 15 teaches that law-keeping is not necessary for anyone for salvation.

2. If God changes one thing, he can change anything.

Another popular objection to my position is the belief that, though God’s character does not change, his way of interacting with his people changes from time to time depending on which “dispensation” we are in. This is known as dispensationalism. I am not a dispensationalist, and I believe that such a position has absolutely no scriptural support, but I will not attempt, for the sake of length, to respond to the doctrine here in this post. (Click here for a wonderful paper written by a fellow Christian leader concerning the error of dispensationalism. Seriously. Read it, or watch his video teaching.) What I will do is show you briefly why God changing his mind about a law proves his character must change, and we know that’s not possible.

Consider for a moment that God hates potato chips (silly analogy, I know). Seven trillion years ago, when God was hanging out in his dimension(s), he hated potato chips. Thirty-five hundred years ago, when God was talking to Moses in a burning bush, God still hated potato chips. As I was working on a lady’s leaking sink, God still hated potato chips. In 583 years from now, when people are flying around on hovercrafts, God will still hate potato chips. If God ever changes his mind about hating potato chips, then God’s character has changed. Since we know that God’s character cannot change, it is impossible for God to ever love potato chips (in this fictitious example). But guess what? God hates sin, and at one time God said that if you commit adultery, you have sinned; thus, God hates adultery. The same can be said about anything God ever called a sin, including eating pork, working on the Sabbath (Saturday), or not loving your neighbor as yourself. If God were to change his mind on any of this, then he himself would have to change, and we know that’s not possible.

Consider that God actually did change his mind about eating pork. Well, the biblical dietary laws were said to be eternal many times in the scriptures, so that means God at one time said they were eternal. Didn’t God say somewhere that Jesus will eternally be the only way to salvation? Or that Jesus will forever be the Messiah of the world? Well, if God can change his mind about any of his laws in the Old Testament, then you must accept the reality that God can change his mind about salvation, grace, or even Jesus himself—the very things he also said were eternal! So you have a choice here to make; either you say that God cannot change, thus verifying the current expectancy for believers to keep the Old Testament laws, or you can say that God can change, thus verifying that Jesus could one day not be the way to salvation. You cannot have it both ways; it must be one way or the other. I side with the first option.

3. Some commands are currently impossible to keep, but that does not mean we should not keep them to the best of our abilities.

Some biblical commands are literally impossible to keep at this time because of the fact that the temple has been demolished and the priesthood has been disbanded by assimilation and persecution (though I await the promises of God that say both will one day be resurrected), but that does not mean that we aren’t to keep the spirit of the laws.

Consider tithing. There were actually a few different biblical tithes, but none of them were offerings of money; rather, they were offerings of food or livestock (pre-food, as I like to say). The tithe that is typically taught to keep in the church today is the tithe directly given to the Levitical priests in the temple. It’s no secret that the priesthood and the temple are gone, so we literally cannot tithe as the Bible commands. What we do instead is give a 10% of our earnings (today – money; then – livestock/produce) to our pastors who stand in place of our priests until the day they are reestablished. So here is an example of a command in the Bible that believers keep faithfully, though we are not actually keeping the tithe command. Instead, we are keeping the command to the best of our ability. I like to consider that we are keeping the spirit of the tithing law by giving 10% of our incomes to our pastors since the Levites are not around anymore.

Why can this not be the case for the rest of the commands found within the Bible that cannot literally be kept today? I find no reason why we cannot approach the rest of the biblical commands in this way. If we have the facilities or means by which to keep the command to the letter of the law, then that is what we should do; if not, we can keep it to the best of our abilities (like tithing). To just throw the command away because we cannot keep it to the letter is to ignore the spirit of the law—the very thing God cares about the most.

Where do we go from here? How do we apply this to our lives? The answer is simple: We need to read our Bibles while understanding that God is eternal, his character is eternal, and that he himself would not and cannot ever change, and that everything he has ever said, whether they be in red letters or not, are eternally relevant to our lives. I hope that my work here has helped flesh out my logic a little more to help you understand and be ready to explain to those who ask about the hope that is in you (1 Peter 3:15). 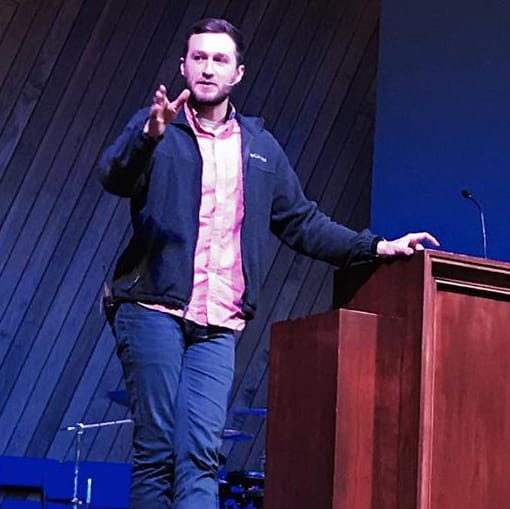 My name is Joshua Ensley and I am from a small town called Chatsworth, GA. I grew up in a conservative, Christian home but came to Torah around the turn of 2010. I received my Bachelor of Arts from Shorter University in Rome, GA in 2014 in Biblical Theology & Philosophy with a concentration in the Hebrew and Greek languages. I am married to my best friend Krista and we operate an independent ministry together that focuses on sharing the Gospel of Christ and the relevancy of Torah to the church.